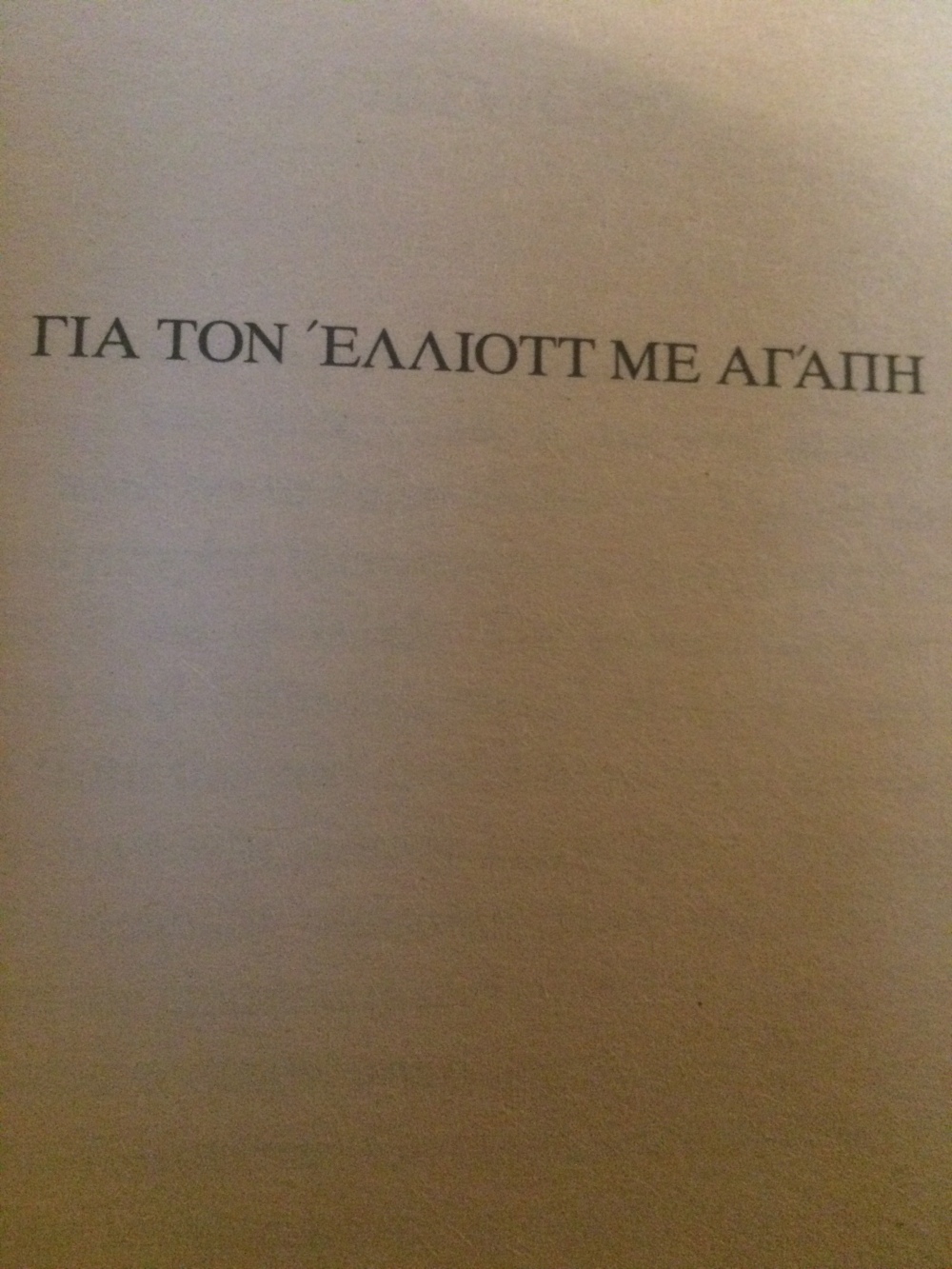 As it’s getting closer to Valentine’s Day I thought I would write about the topic of the day but with a twist. Most of you will have most likely heard of the word Agape.

This is the Greek word that means the strongest feelings. It has a spiritual connection and is mentioned a lot in Christianity. It turns up in Greek Orthodox services and if you are fan of reading bibles you can get hold of a Greek version. I believe these are easier to come by in Greek areas of the USA.

Agape is also the word you use to call your partner and loved ones. Agape mou is my loved one or agapemene which can be the beloved one. The difficulty of writing Greek words in the English language is that since there genderized as well as case specific and plural/singular you can’t just say this one word and way of spelling it applies to all contexts. This is why you get a lot of “oh Greek is the most difficult language etc”

I am however digressing and it’s on to the next word which is (ph) or Fili. This means the love you have for friends. It’s a platonic love. This has derivations for female and male friend(s), friendship and kisses. When you remember that most related words have the same root it becomes easier to think especially when you have the he/she/it endings worked out.

We also have Eros which is romantic love. He is Cupid in the Roman version of the gods. He is responsible for flinging those arrows that make you feel all mushy and attracted to people in the first place. He is connected to Psyche as we all know that the mind keeps the love alive after the initial sparks and passion have died down in there intensity.

Then we have Mania which is obsession. This is not healthy but exists mainly in teen girls squawking at the latest pop star. We are all guilty of this at some point as we are yet to learn what love actually is. We have these rush of feelings and don’t know what to do about them or how to express them. Recently I read that the most famous romantic play Romeo and Juliet is actually a cautionary tale about being hasty in the execution of puppy love. This is a viewpoint I had never encountered before and certainly makes you re-examine what love actually is.

Is love simply a biochemical reaction? If it is then that is simply lust. How does this lust transform itself into the most powerful phenomenon known to humankind ie love? Robert Burns is often quoted as the answer to this with his sonnets. It turns up on jewellery all the time. I would like to propose the answer is that you give the other person something they need that only you can give them. This varies greatly depending on each coupling but your heart and mind know what’s best.

There are other words that used infrequently like Stourge which only Stephen Fry and Wikipedia know which is characterised by the love you have for a sports team.

There is also self love philautia which is gaining popularity at the moment for if you do not love yourself how can you love anyone else?

Finally it is sometimes mentioned that Pragma is the kind of love the mature couples have as it’s realistic. It’s associated with pragmatism as it’s a specific kind of truth and honesty. We don’t quite have these definitions remaining so much in English anymore.

Its about my Water Color Paintings

The Key to Unlocking a Happier Life

Rambling on about books, baking and beauty...

Life And Times Of A Gitana

Not For The Easily Offended!

Growing Up a Lady
Dan and Robyn's Adventures
Divulging Difference

Research, Thoughts, and Analysis on Representations of Disability; Neurodiversity; and Mental Illness in Popular Television, Film, and Literature

Color and Textures of Nature

Look for a lovely thing

Creativity in the moment